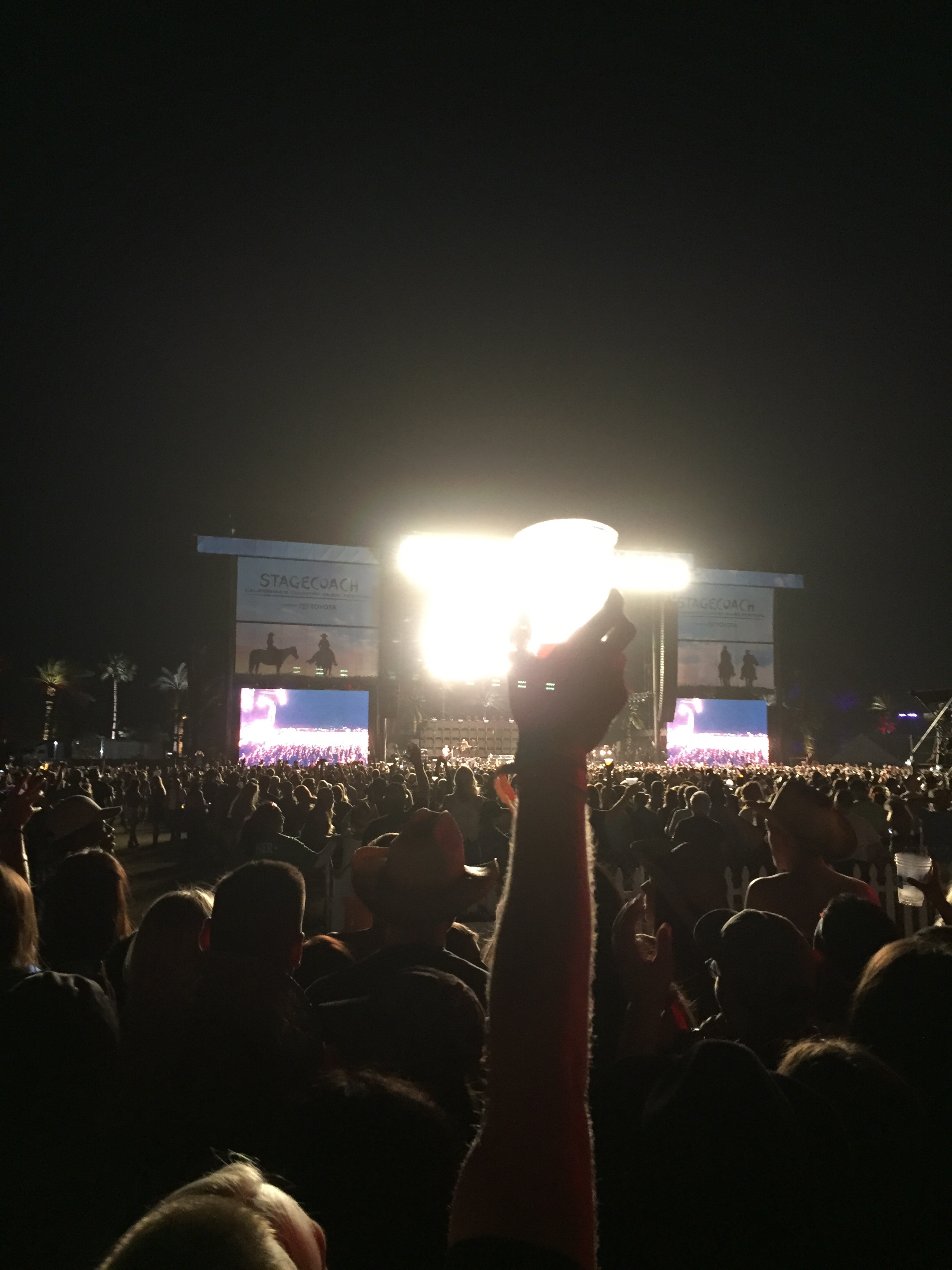 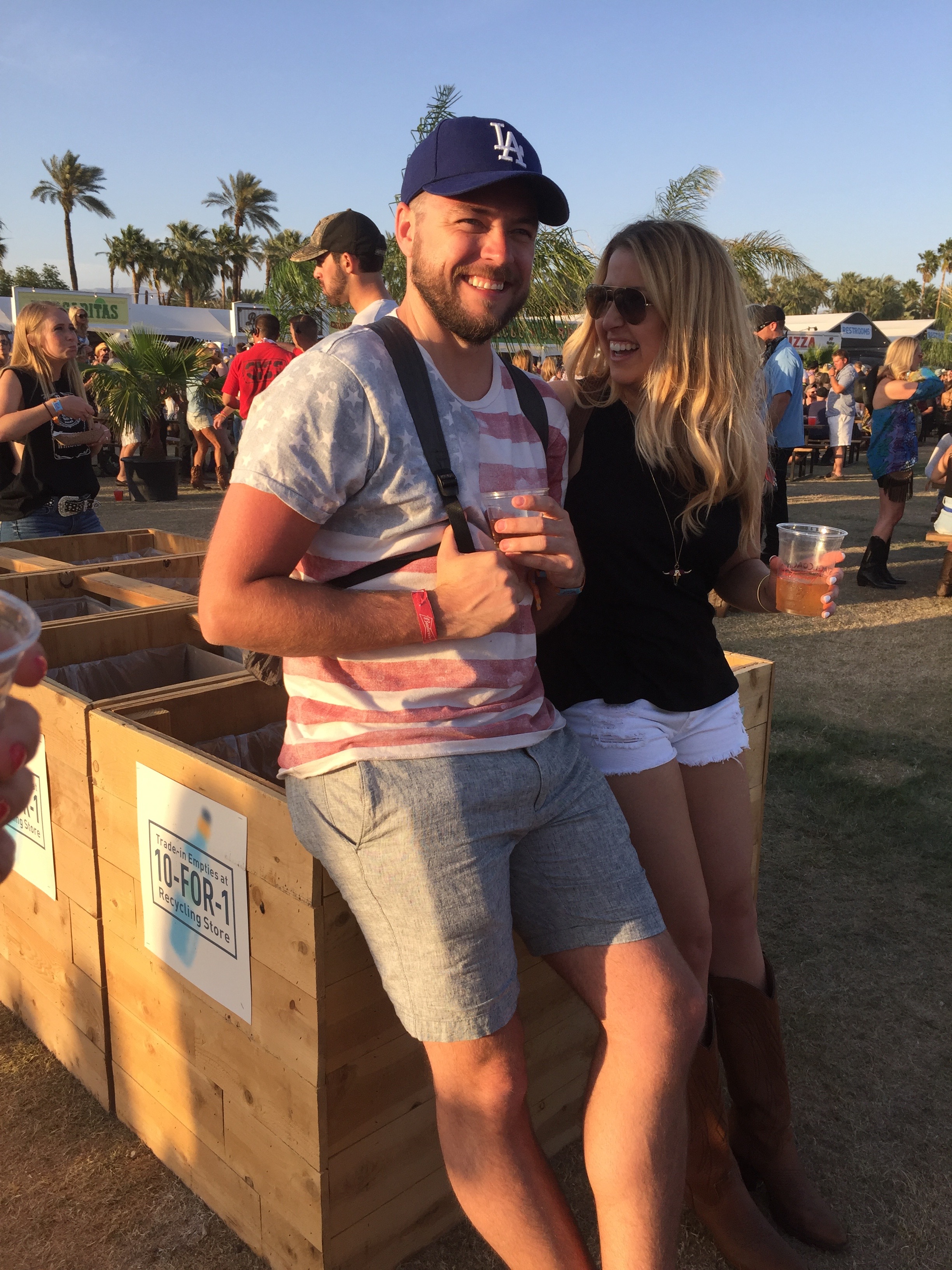 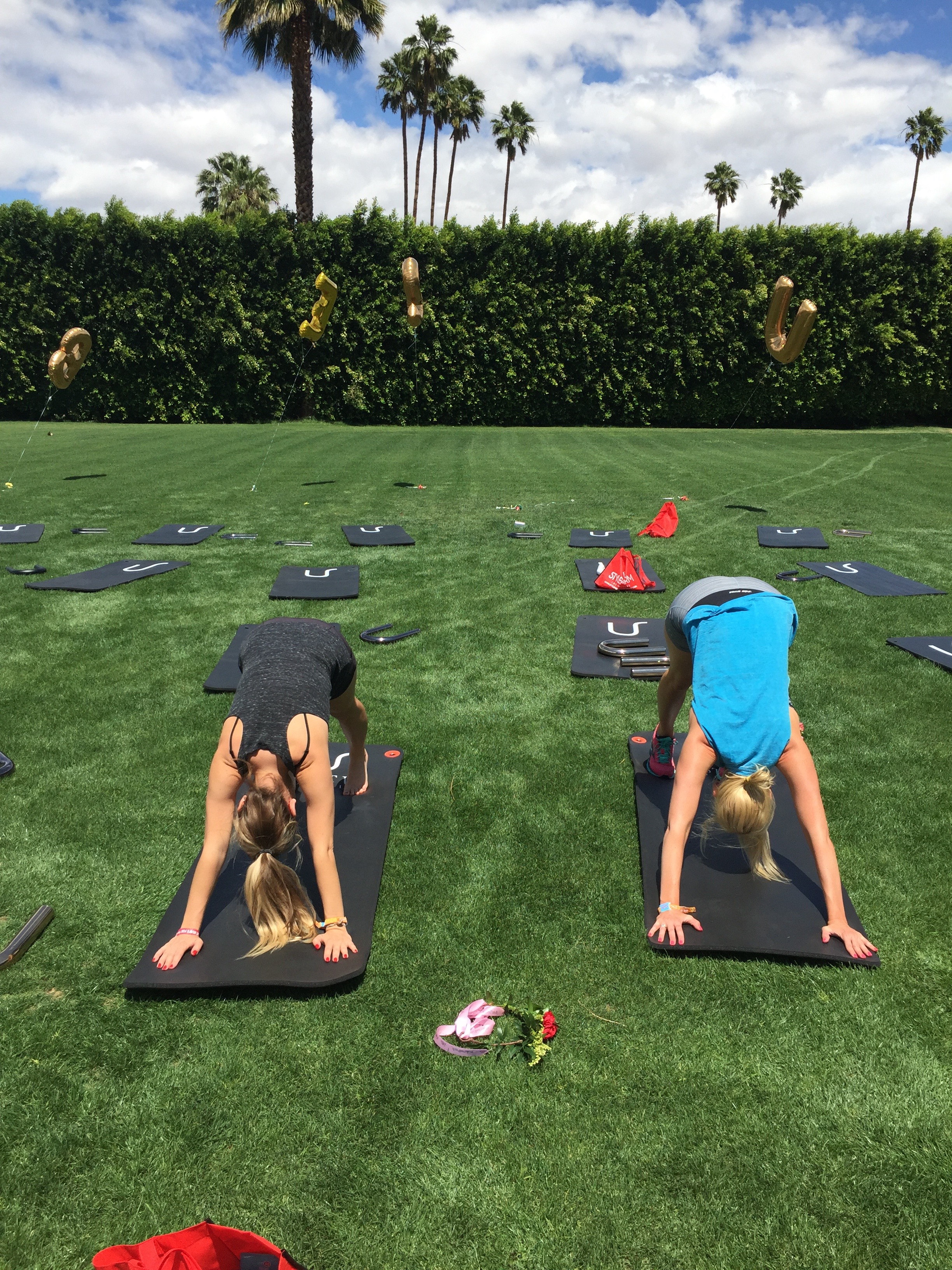 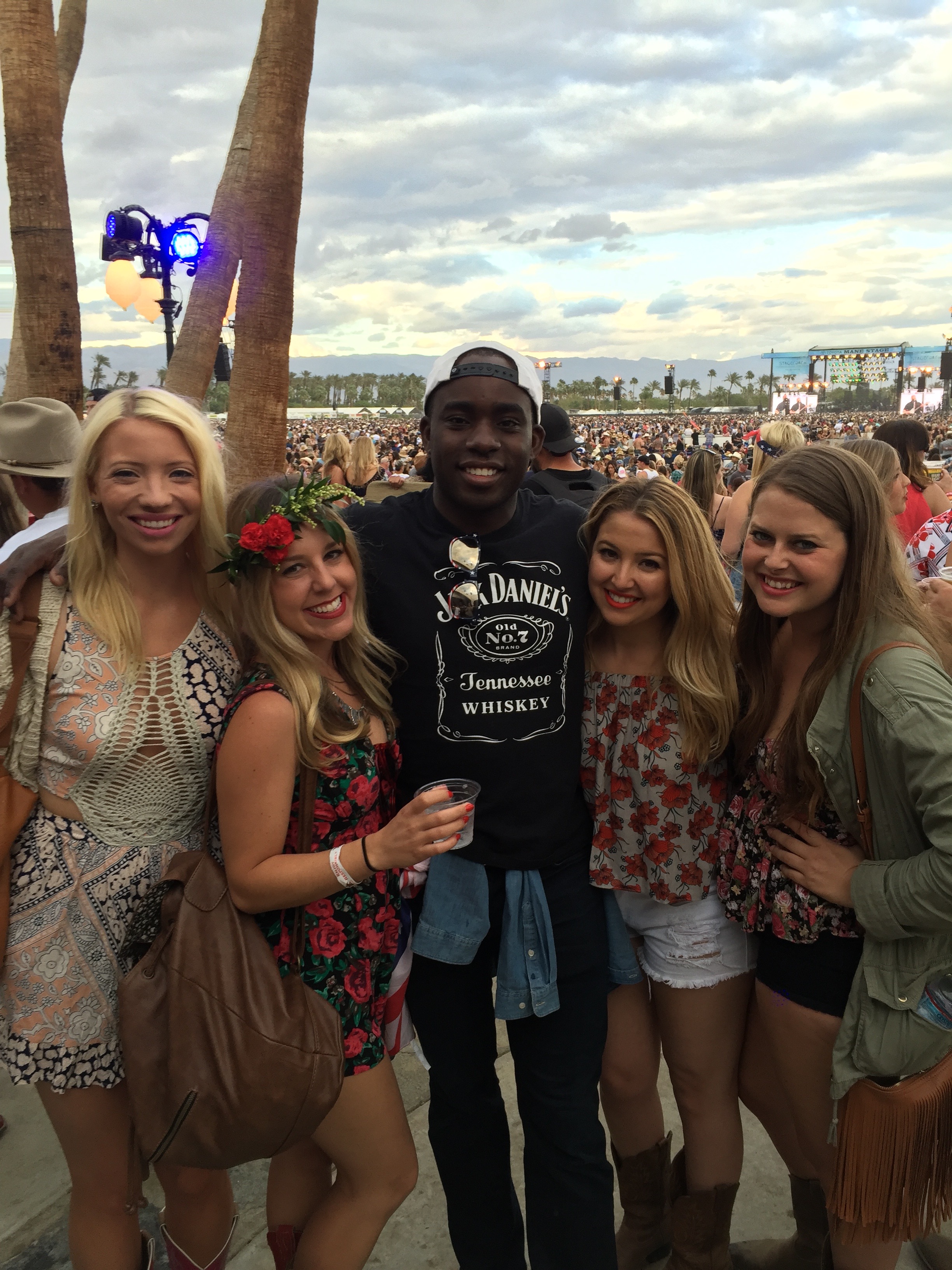 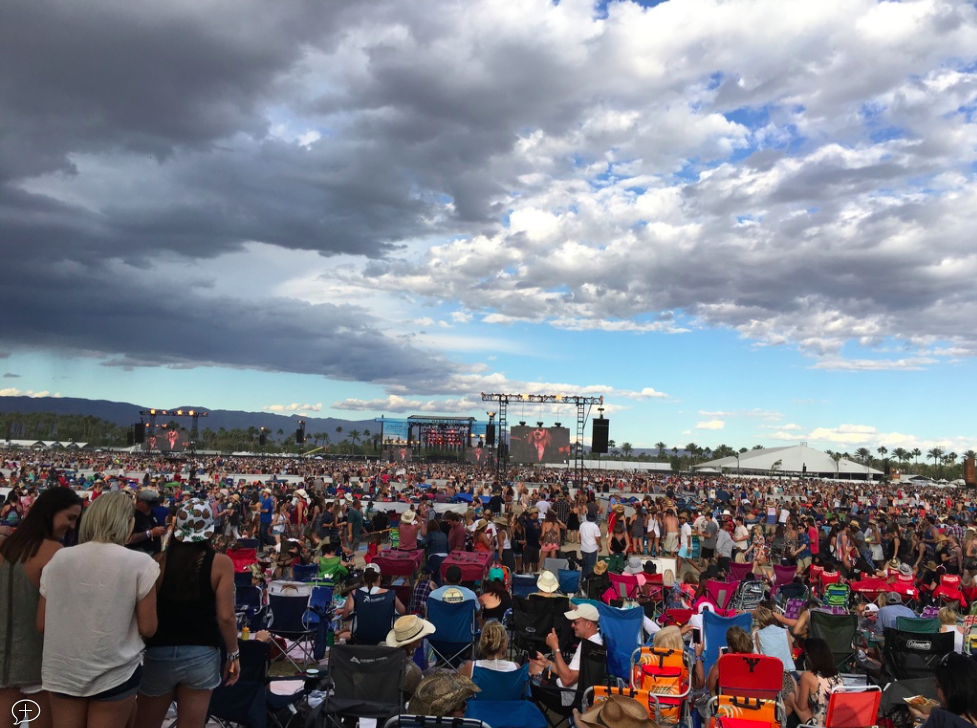 Back in 2013, country music surpassed rock to be the most popular genre in music, but you probably didn’t hear about it then because country music fans are a part of the silent majority in the US.  For years I completely avoided the genre like many, but 5 years ago I went to Stagecoach for the first time and the rest is history.  The three day country music festival follows Coachella each year in Indio, CA but it doesn’t make national headlines despite the high level of talent.

Wired recently had a great article which explained why fans are beginning to embrace country music so much at this time.  “And it’s the stories, as well as the sense of nostalgia, simplicity, and direct experience with the forces in our lives, that seem to be striking a cultural chord. The genre offers something to hold on to, an anchor in an always-on, 24-hour-news-cycle world.”

In the years I’ve been going to Stagecoach it’s grown, and brands are finally starting to take notice.  Los Angeles based athletic wear company, Style Firm LA, hosted a Country Boot Camp taught by Best U Studio founder, Kodi Kitchen, who kicked our hungover butts to a Luke Bryan filled soundtrack in the 90 degree heat of Palm Springs.  Afterward guests sipped sangria, made flower crowns with the event planners from Cake and Punch, and tried on wedding bands for when you work out from Qalo— a typical morning at a music festival.

For more images from Stagecoach, view the gallery above.