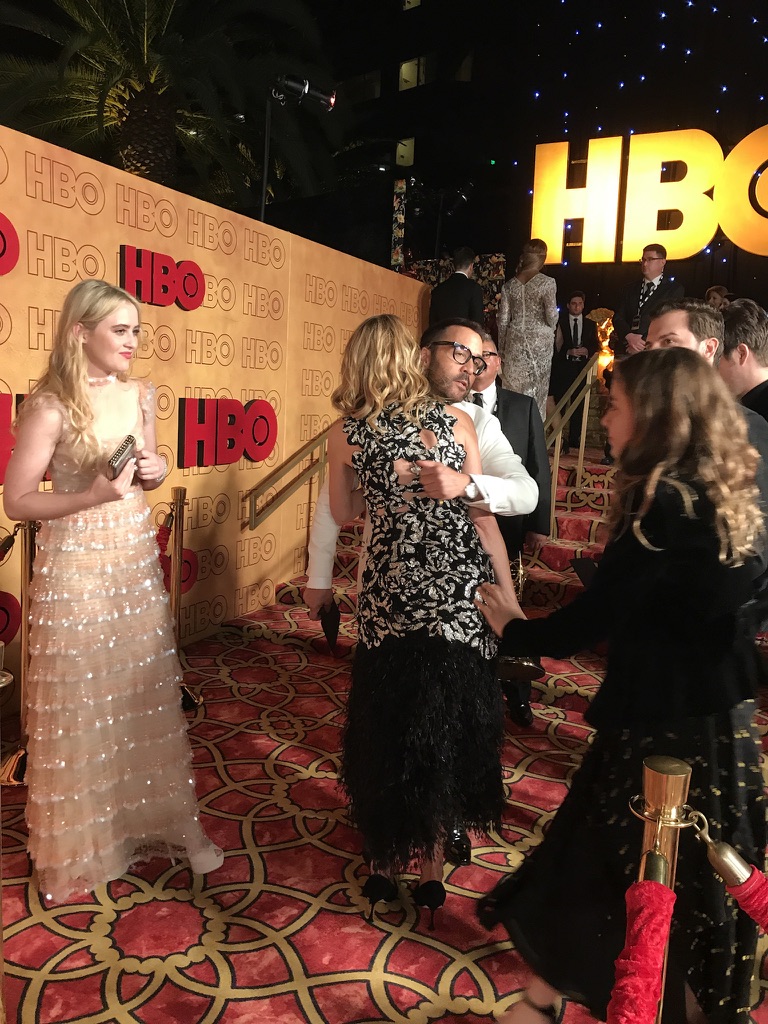 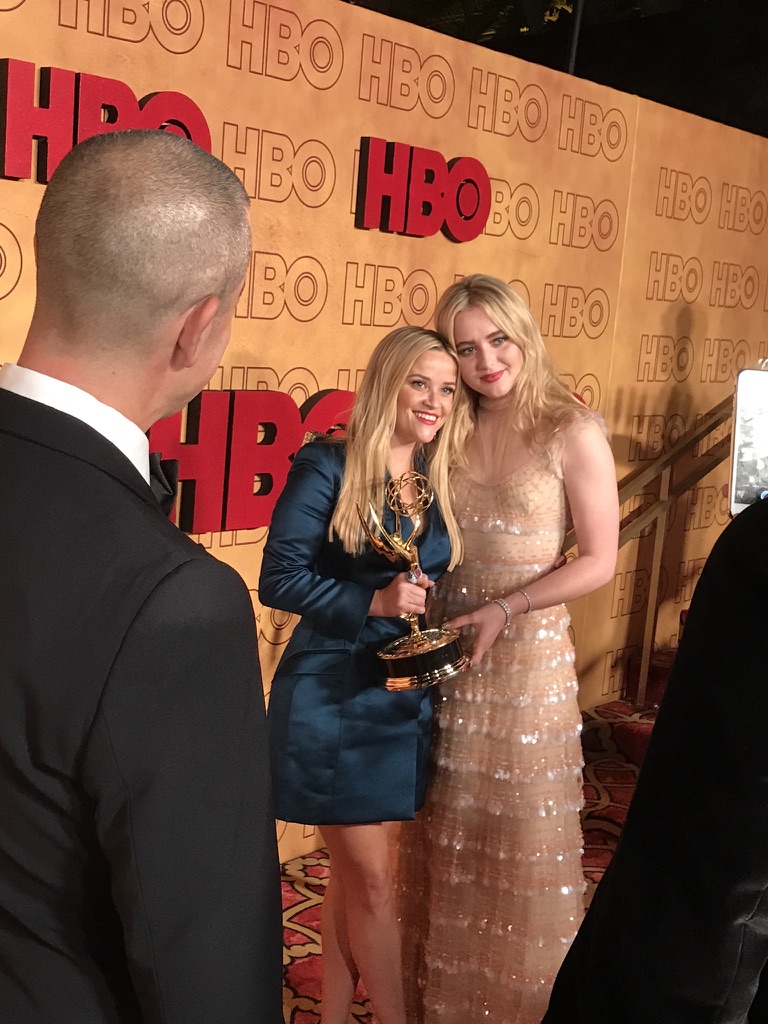 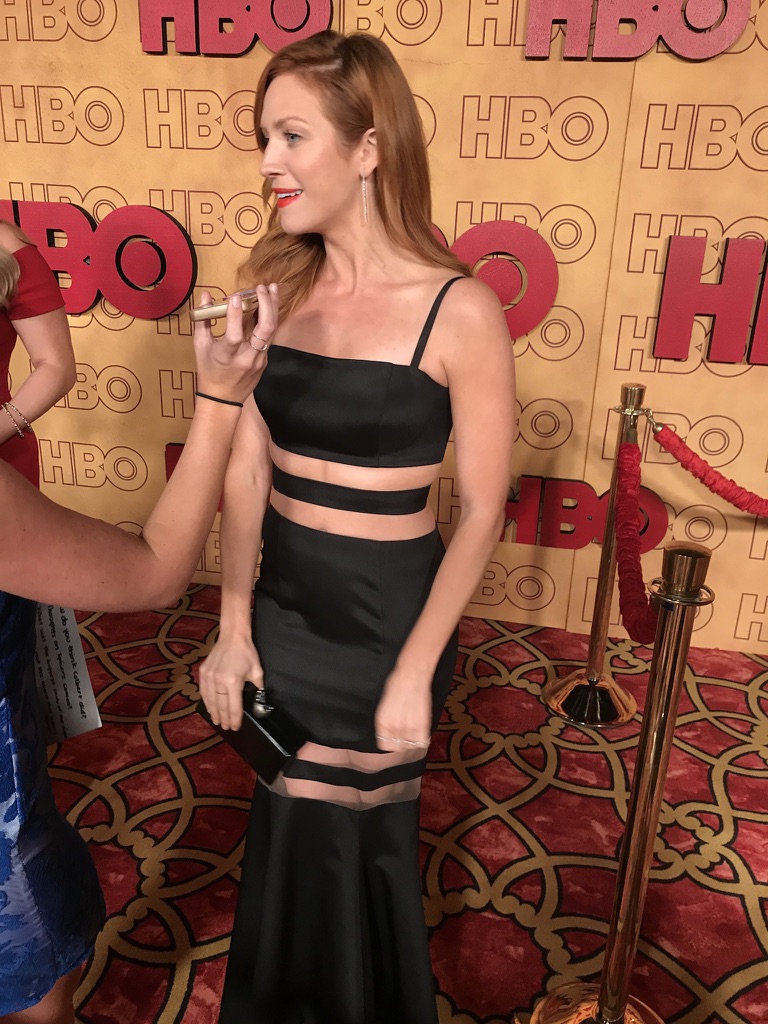 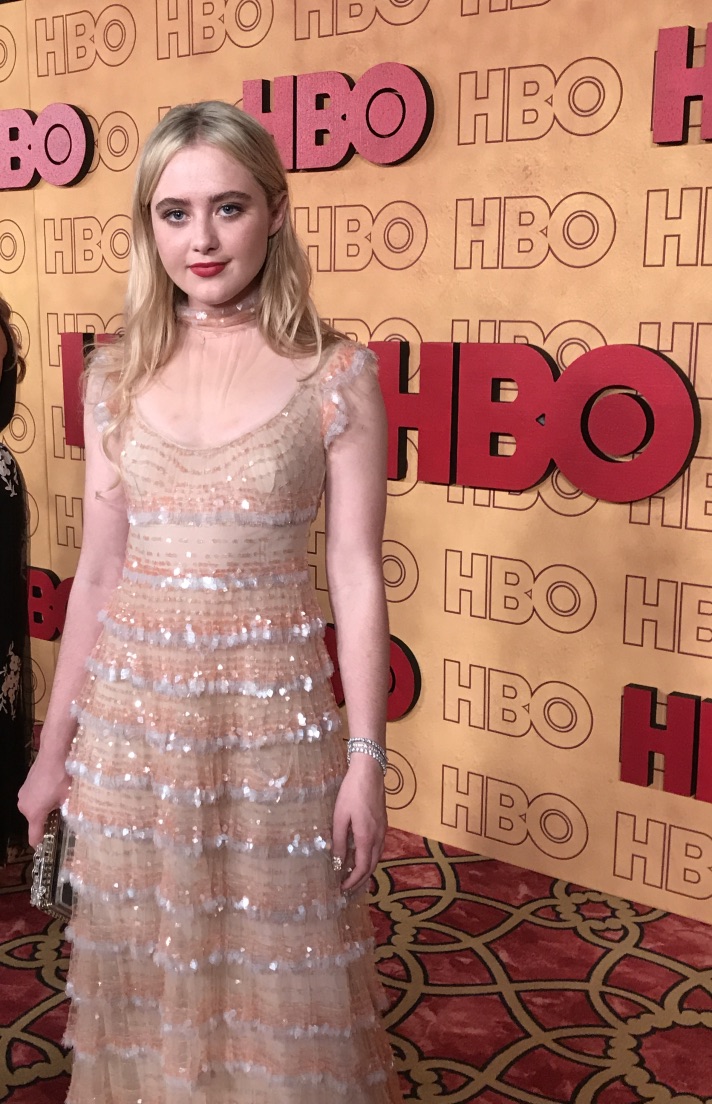 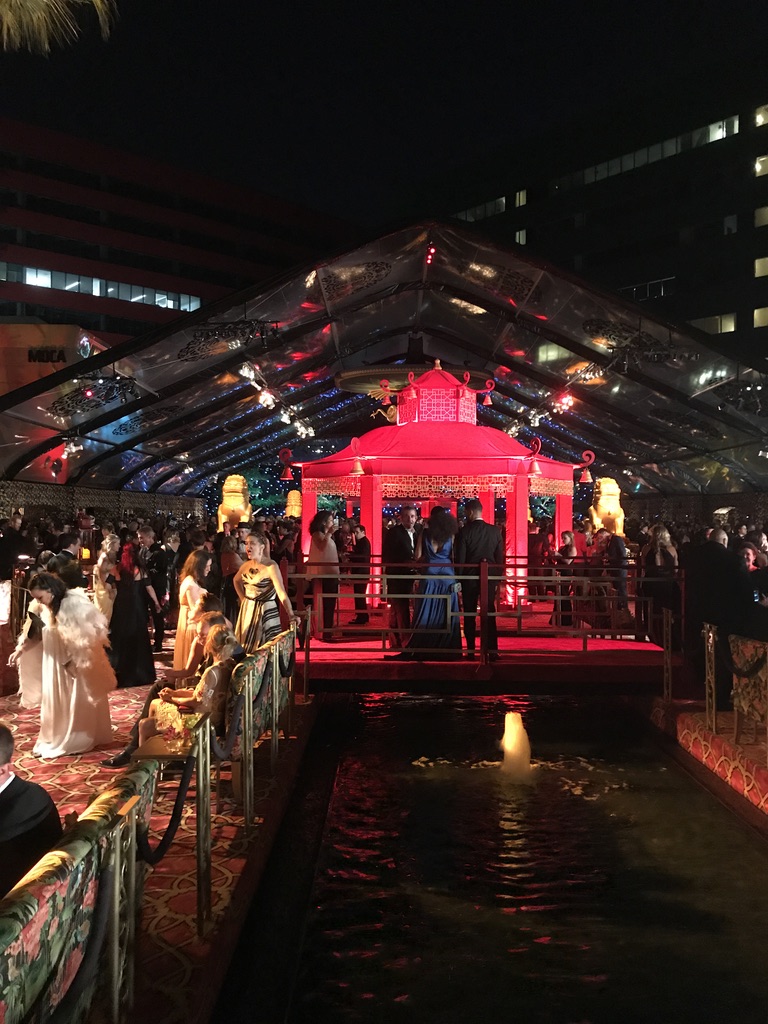 Reese Witherspoon and her Big Little Lies castmates including Nicole Kidman, Laura Dern, and Alexander Skarsgard were among the big winners carrying around Emmy awards and  celebrating at the HBO Em my afterparty at the Pacific Design Center in West Hollywood.  Big Little Lies took home 5 Emmys including Outstanding Limited Series, Outstanding Directing, Lead Actor, and Supporting Actor & Actress.  Also inside the party were Larry David, Keith Urban, Julia Louis Dreyfus, Ben Affleck, Jessica Biel, and Los Angeles Clipper DeAndre Jordan.  The Westworld & Silicon Valley casts were also included, but many HBO fans were disappointed that the Game of Thrones cast was not present as the show was not eligible for the awards this season.  Always a reason to look forward to next year when GOT should be nominated for many awards.